Muharram is a month of remembrance and modern  meditation that is often considered synonymous with Ashura. Ashura, which literally means the “Tenth” in Arabic, refers to the tenth day of Muharram. It is well-known because of historical significance and mourning for the murder of Hussein ibn Ali, the grandson of Muhammad Sallahoallehewasallam. Kharhara Village,

This begin mourning from the first night of Muharram and continue for ten nights, climaxing on the 10th of Muharram, known as the Day of Ashura. The last few days up until and including the Day of Ashura are the most important because these were the days in which Imam Hussein and his family and followers (including women, children and elderly people) were deprived of water from the 7th onward and on the 10th, Imam Hussain and 72 of his followers were killed by the army of Yazid I at the Battle of Karbala on Yazid’s orders. The surviving members of Imam Hussein’s family and those of his followers were taken captive, marched to Damascus, and imprisoned there. 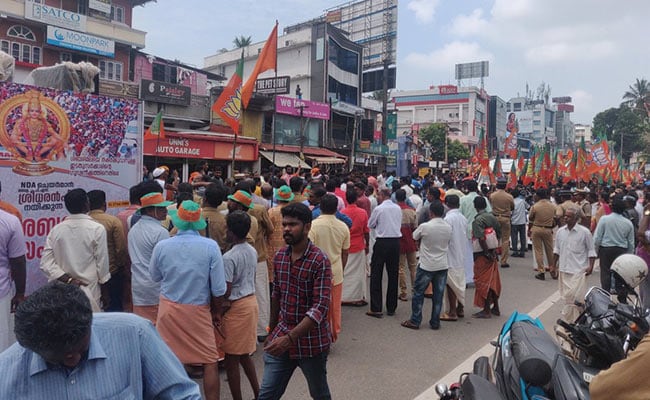 Reason Behind The Deaths Of Children In Bihar